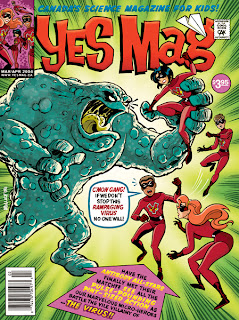 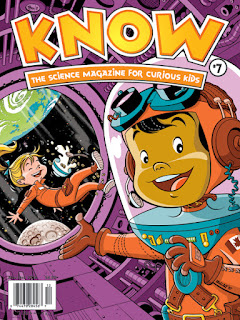 This is the saddest post I've had to write on Glen Mullaly Illustration. I've known about it for a couple weeks now but had to wait until all the behind-the-scenes details were tidied up before I could mourn the passing of two of my favourite magazines, Yes Mag & Know, The Science Magazine for Curious Kids.
Since the launch of Yes Mag in 1996, followed by sister publication Know in 2005 kids from 6 and up have had a fun, factual source for science news, articles, puzzles and more. For 16 years the publishers have worked tirelessly to create magazines that would engage, inspire, inform and entertain children and young people with science-based content.

Sadly the current owners of the magazine, who bought the two west coast based publications a couple years ago, announced suddenly in late January that they were ceasing production and printing of the magazine immediately.  One issue of each of Yes and Know had been completed and were awaiting printing, but will never now make it to newsstands and mailboxes across North America.
Below are a couple of cropped details from the two unpublished pieces I had just completed  - one only minutes before finding out about the closures. 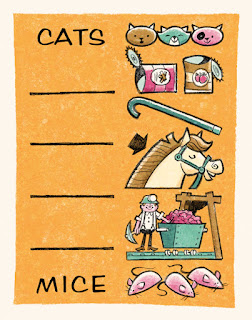 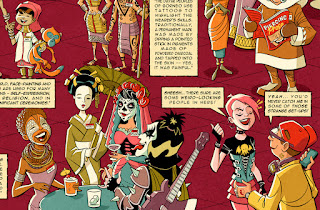 Yes Mag "Outrageous Human Displays" two page spread detail.
I wanted to take the time here to publicly thank the publishers and founders of Yes, and Know, Dave Garrison and Shannon Hunt. This couple put their life blood into these two magazines, starting from very humble beginnings, slowing building the two ventures into multi-award winning magazines. More importantly their work became much loved parts of thousands of children's lives across North America who looked forward to buying, or receiving in the mail the latest issue of these wonderful titles. 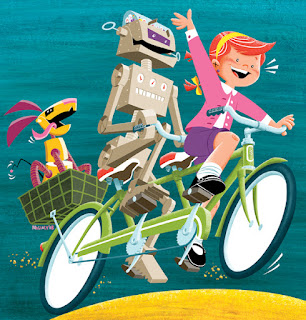 I had the pleasure of working on Yes Mag starting in late 2001, becoming one of the first illustrators in what had been a primarily photo-based publication, and on every issue of Know (with the exception of three last year) since it had been in the planning stages in 2005. Through over 60 illustrations, two-page spreads, puzzle features (that I wrote as well) and covers I was lucky enough to create some of my favourite pieces for these two magazines. 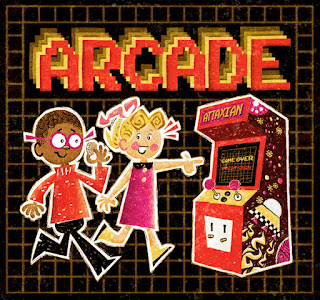 Along the way I picked up an AEP (association of Educational Publishers) award for my "Virus" Yes Mag cover (see the left image at the top of this post), had a lot of fun creating the "Know Fun" puzzle and game feature that appeared in every Know Mag, and enjoyed working with some of the top writers and other creative folks in children's educational publishing. Since first working with Yes Mag, I've worked with many other educational publishing companies large and small - and the commitment to quality exemplified by the creators of Yes and Know were surpassed by none.
Thank you for all your great work, Yes and Know Magazines. 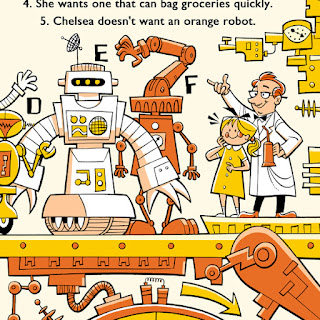 A couple of my Know Mag covers live on as prints from my Etsy shop, and I'm working on putting together a project that might lead to my puzzle contributions from  Know living on in a more permanent form.  But until that time, I'll leave you with a few more glimpses of some of my favourite pieces from Yes and Know over the years. 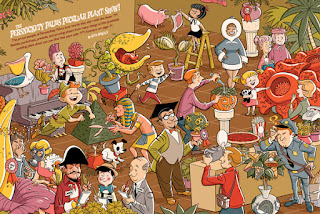 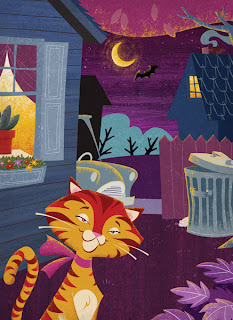 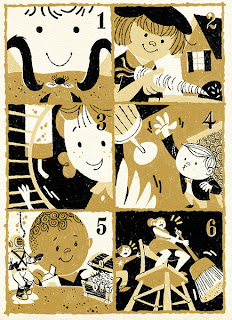 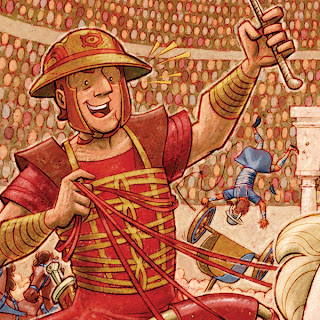 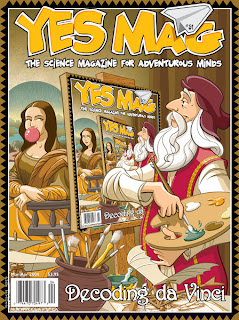 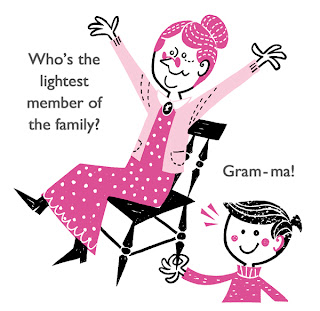 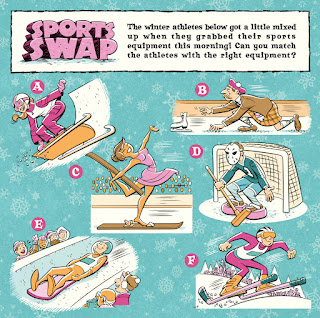