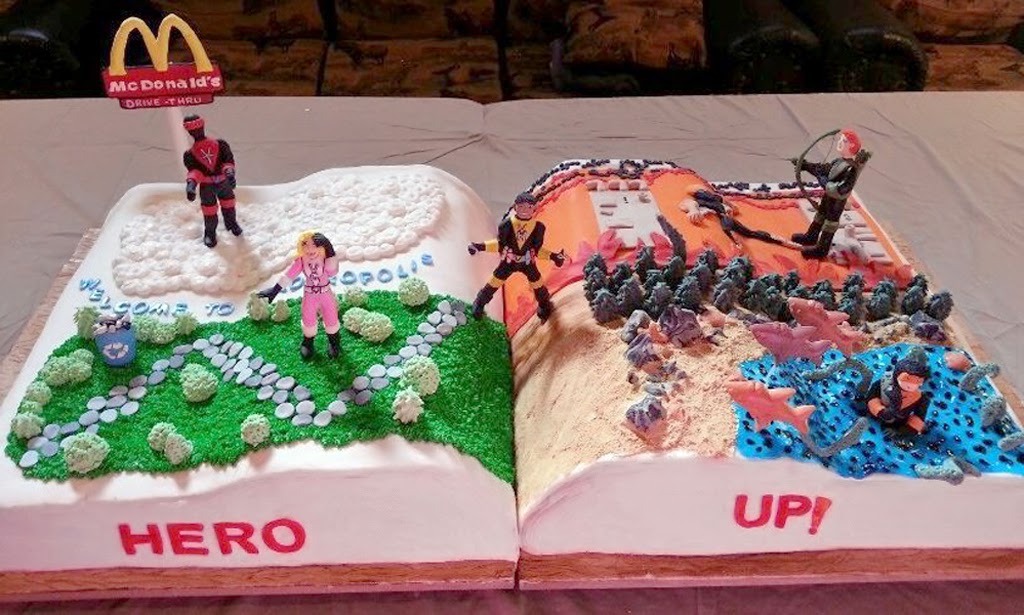 Back in 2012 I had the pleasure to be involved in a wonderful project lead by Rodale publishing and art director Chris Rhoads. Rodale, based in Pennsylvania had heard that an Allentown PA twelve year old had been battling cancer for the third time and that his one wish was to be a comic book creator. Collaborating with Zachi Telesha during his ongoing battle, sugeries and chemotherapies  Rodale translated Zachi's ideas and stories into a comic book style book that I was privileged to illustrate in a classic Jack Kirby inspired style. 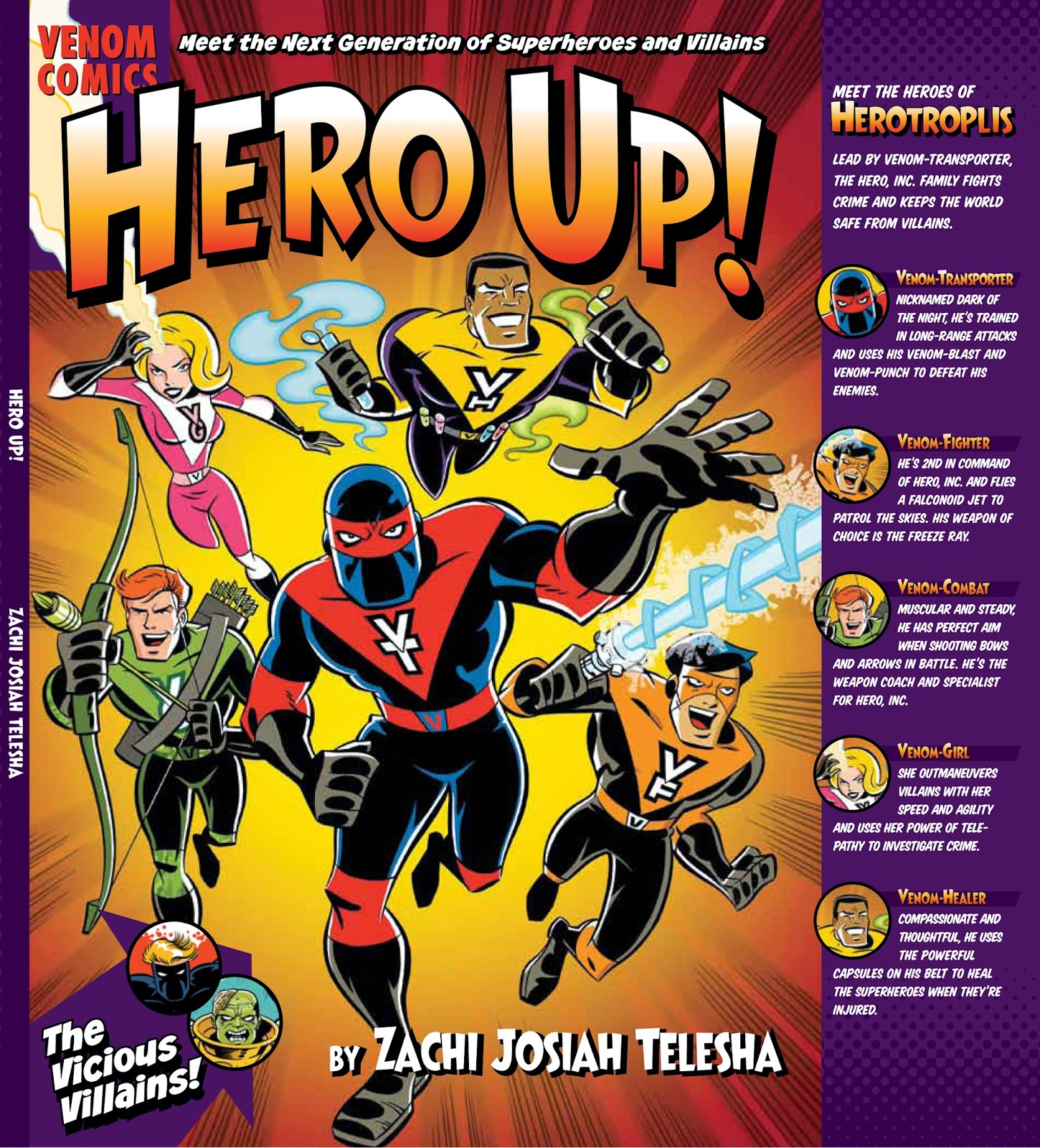 The book's printing, and all of Rodale's involvement was donated and copies of the finished Hero Up were given away to schools, as well as sold over the next couple of years to raise money for children with pediatric cancer in PA. Unfortunately Zachi lost his battle in 2013, but his story and the Hero Up book lives on inspiring others. 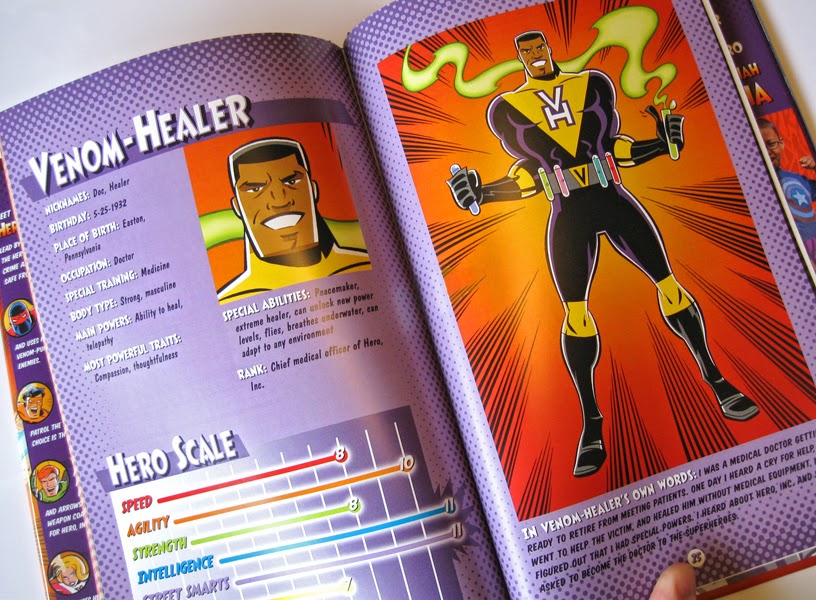 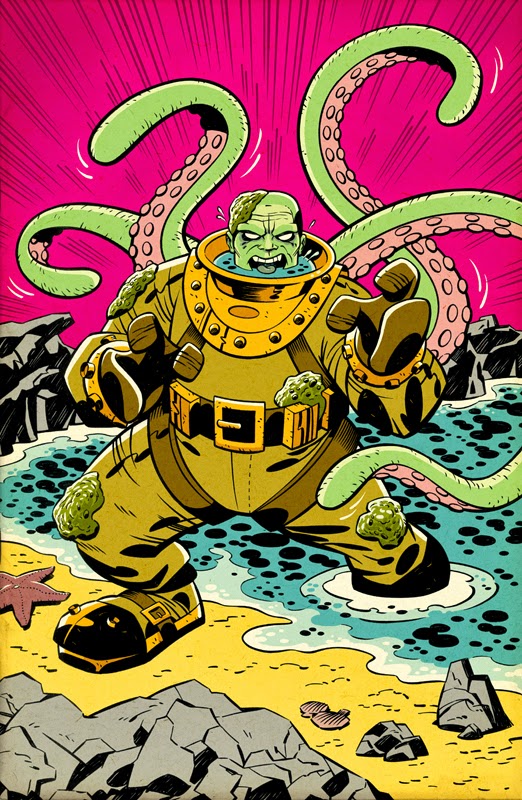 I recently ran across a great story about the nonprofit organization Icing Smiles who provides custom celebration cakes and other treats to families impacted by the critical illness of a child. Back in 2013 when Icing Smiles was asked by the Ronald McDonald Camp in Greely Pennsylvania to come up with a special superhero hero themed cake for the children attending, they brilliantly decided on adapting Zachi's Hero Up book. Each child got a copy of the comic and a slice of the giant, 4 foot by 2 foot cake (350 servings) featuring the superheroes that a kid battling cancer, just like them, had created. Apparently it was a great success. 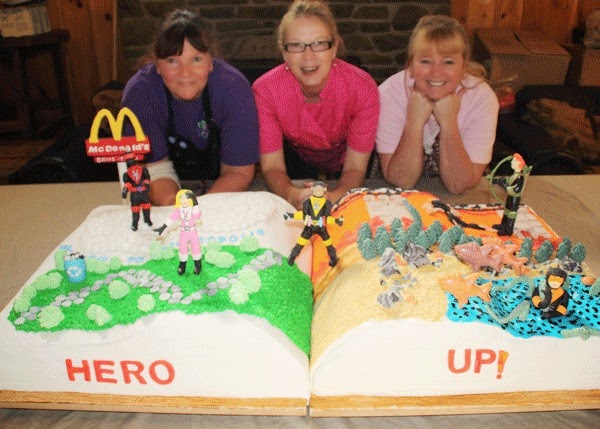 Kudos to cake creators Janet Woudenburg, Kathie Shea and Moreen Pinto for all their hard work, and to Icing Smiles for making it possible. Seeing the characters I had brought to life on the page in three dimensional icing (fondant, I assume) form is really great, but the story behind the cake is even better. 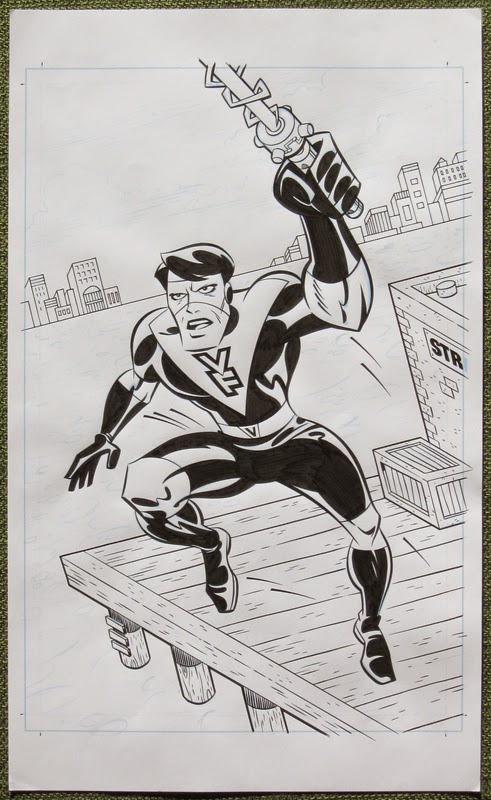 For those in the Victoria, BC area this Saturday I'll be showing some of my original art from the Hero Up project along some of my other comic book related projects at the Camosun Comic Art Festival. Hope to see some of you locals there!
Posted by Glen Mullaly at 11:32 AM